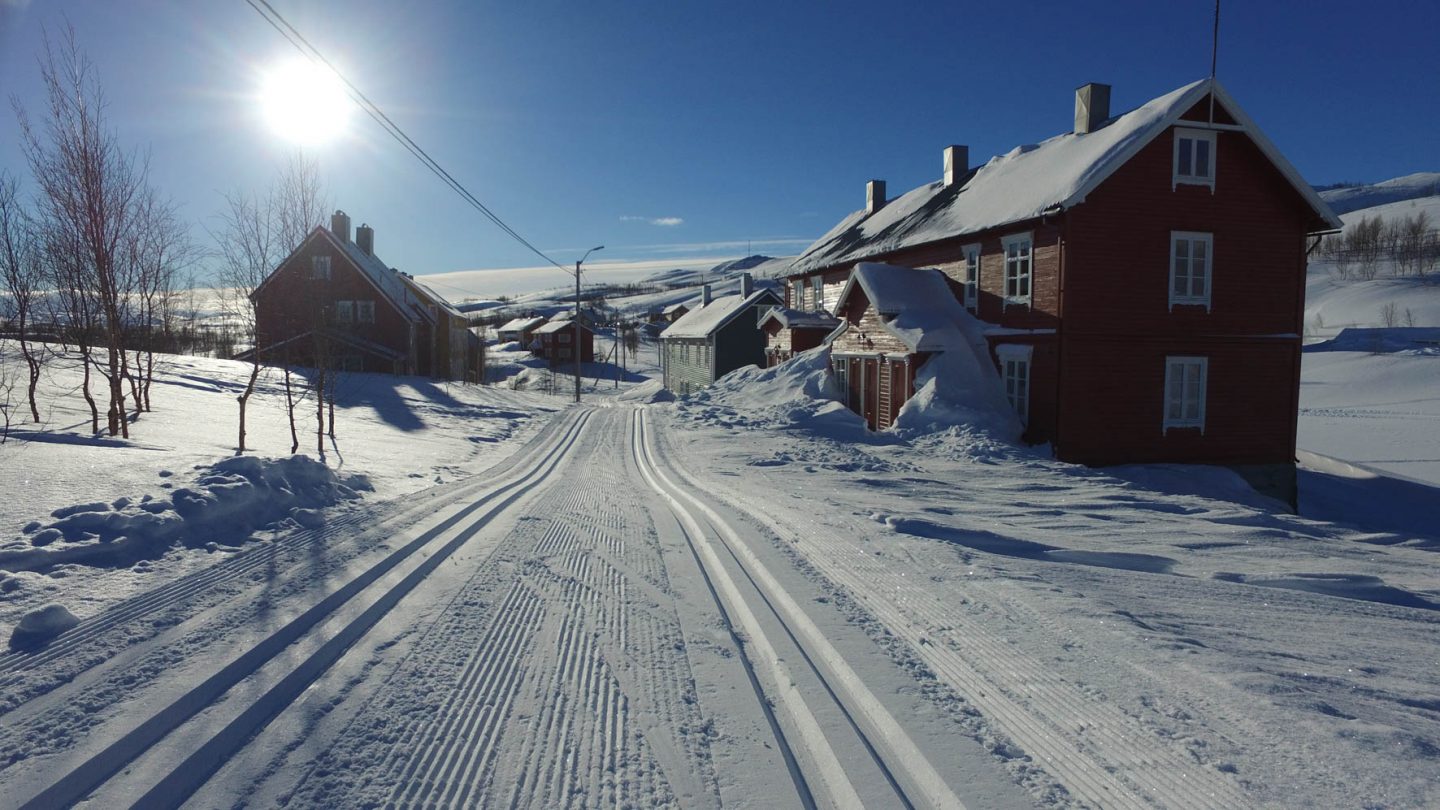 Most unique destination in Northern Norway?

In the mountains of Sulis, it is both beautiful sceneries, miles of skiing trails and according to Martin Johnsrud Sundby conditions that match what the national team meets in the World Cup.

Both Martin Johnsrud Sundby and Petter Northug boasted of the conditions during last year’s Kobberløp in Sulitjelma. Northug also said that of all the competitions that the national team skiers are invited to go after the season is finished, it was Kobberløpet in Sulitjelma which was the greatest highlight.

Starting from Jakobsbakken Mountain Resort you can go cross country skiing in about 30 km without skiing in the same trail twice. The trails are run by Fjellfarer and are being groomed several times a week. The trail from Jakobsbakken goes to Sagmo, one of several places in Sulitjelma where there were mines in the 20th century, and further into Tjorvi which is close to Junkerdal National Park. The trail profile is hilly and you walk both on heights with lovely views towards the Sulitjelma mountains, where the mountains stretch up to 2000 m above sea level, and along idyllic rivers. 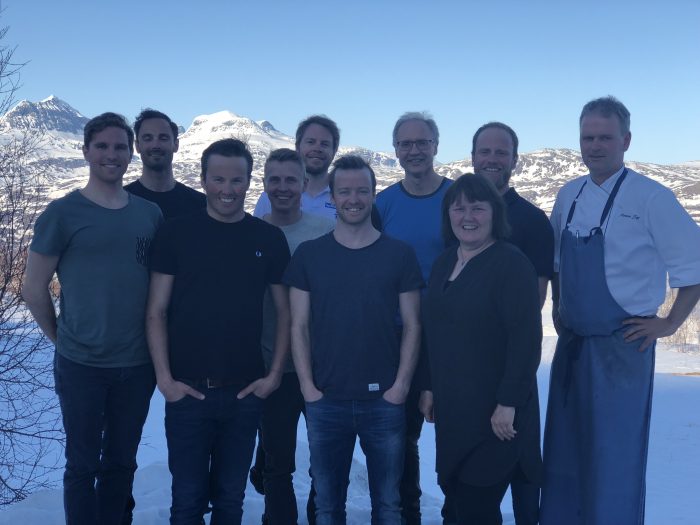 The Norwegian allround national team in cross-country skiing, consisting of among others Emil Iversen, Didrik Tønseth and Hans Christer Holund, had their first gathering for the 2018/19 season at Jakobsbakken Mountain Resort. In Messa, they had the opportunity to work out in the strength room, take a sauna and relax – and they could take on the skis and work out right outside the door.

As mentioned in the introduction, Martin means that the trails in Sulis can match what the national skiing athletes experience when they’re traveling around the world and competing against the world’s best skiers. In the video below you can see what Martin answered when he was interviewed by Avisa Nordland and NRK right after he had won Kobberløpet for the 2nd year in a row.